Well this year marks a brand new year for EVERYONE, hopefully no ones dies near december on a certain date. 😉

All jokes aside, I’m frankly impressed there are still readers to my blog! Thank you all for reading, your comments really support me! So I decided to make a decent post. I know I’m lacking as a blogger but hopefully my post will become more frequent, but I highly doubt they will be, but if anything  they’ll definitely will be more interesting at least. I plan to hopefully have a very ACTIVE and FUN year but at the same time extremely stressful.

So all those reading my blog for the first time, here’s some information about me, I’m a student at the college of engineering at Boston University, major : Biomedical Engineering. AKA THE HARD LIFE.

But I truly enjoy it, not that I’m a sadistic person by any means, but I enjoy learning, anything new is interesting to me!

Although my first semester wasn’t as great as I’d expect it to be (gpa wise) I know I can do better this semester…in harder classes. LOL

But enough about that, those reading my blog are either interested in; me, boston, boston university, or student life. So I want to grant a quick update to all those above.

Alright next, Boston University’s daunting ultimate challenge was of course FINALS WEEK DUN DUN DUN, I can seriously hear the cries from hell after going through that week!

Okay, maybe not the cries from hell but it was still extremely stressful especially the 24 hours before an exam I wanted to just throw myself off the Prudential Building and be satisfied with life like that. I especially wanted to throw myself off the very same building after my calc exam, and I all have to say, kiddos even if you talk AP calc (like I did) DO NOT and I repeat DO NOT SKIP 8 weeks of calc lectures XD bad foresight on my part but I passed! It wasn’t an A though, so going to those lectures would’ve helped greatly I assumed. Also unlike most students I am a HORRIBLE HORRIBLE studier, so what I’ve learnt is

THREE IS THE MAGIC NUMBER

With studying at least, if you want to study efficiently study with two others than yourself, no more no less. Here’s the logic here with two people you’ll distract each other, with the third, hopefully someone more serious you’ll be able to study as well. With more than 3 people you get what I got; a party. Instead of potentially studying like good college freshmen we played tetris for HOURS and went out to a sushi buffet (which I will talk more in debt about later, was delicious). It just became a room of fun, although that’s not bad for planned nonstudying fun times, it was really inefficient in studying, aka no studying . 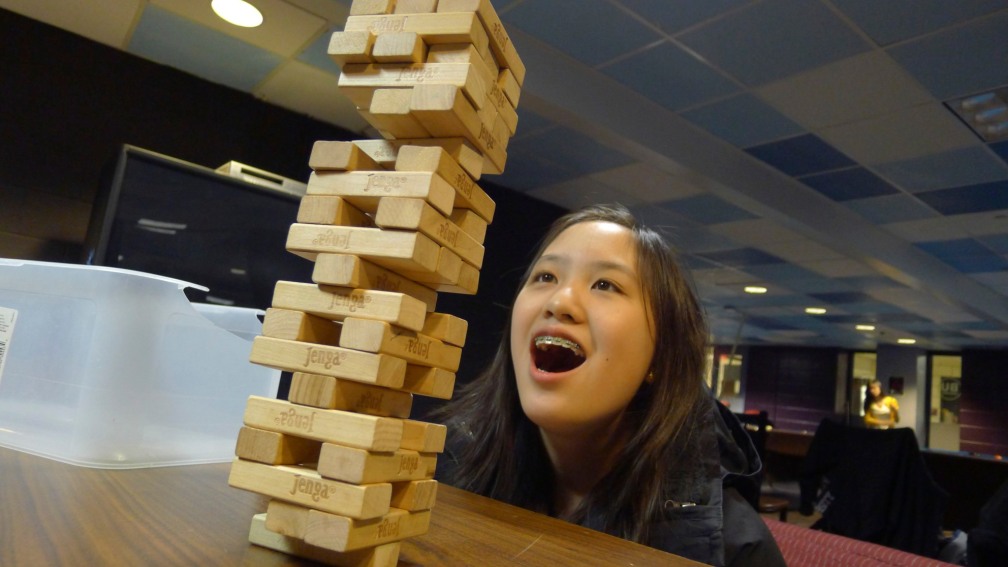 Okay next topic of course would be the opposite of studying, partying!

I’m a bad student. I’ve gotten this thrill from partying, although I by no means endorse drinking in anyway or form, I just want to d-d-danceeeeeee (as said by David Guetta ft. Rihanna – Who’s that Chick)!

Going out on a friday night (and only on friday night’s when I’m not downed by homework) is a excellent way to destress the stress I’ve accumulated over the week, it’s the only time I can be free in a sense, or have crazy fun with friends!

I like the phrase, study hard but party harder, if only for one night at least. I don’t understand those who waste every night going to parties, it’s insane, but trying to find the right balance between fun and studying can be hard too. So as a gift to myself I’ve given friday nights, or early saturday mornings, my fun night. It’s not like I don’t have fun on other days, I frequently go to FREE EARLY PREMIERES OF MOVIES (EKK and YAY!!)

Okay enough of me justifying my partying!

Partying, I’ve now been to two BU frat parties, first the asian frat earlier in the year which I said earlier, sucked. BUT I’ve heard good things about it recently but I’m not willing to check and see for myself since it was such a bad experience in general. The newest experience I’ve had was a friend brought me to a multicultural frat, but really it was an indian frat party. Which kind of shocked me, as my previous indian friends in high school were so innocent in comparison. BUT it was a very good party, I had fun but I had to leave at about 1am because I had sleepover at my friend’s dorm due to some turtles.

But just some good words of advice to those who try to sleepover at a friend’s dorm (if they’re another student in the same college) to avoid embarrassment of having a friend check me in, you just have to go in before 2am and you’ll be in the system but the security don’t really care, unless you come in stumbling drunk like a idiot (you’ll be ambulance right away) or have the misfortune of living in a freshmen dorm (warren towers). But just to avoid some awkward stares, I just make sure I’m able to get in before 2am! Also, ask beforehand to make sure they’re okay with it!

Next up, if you want to exchange christmas gifts before you and your friends all leave for christmas, I suggest secret santa (you can use elfster). Now that you’re a presumably  poor college student you can save some money but make each person happy with a secret santa gift!

Some quick New years resolutions are:

Sorry for badgering you all with such a long post, but I hope you find the information useful! I’ll add a food post soon and also a post about a day trips to NYC, and how to plan for such! 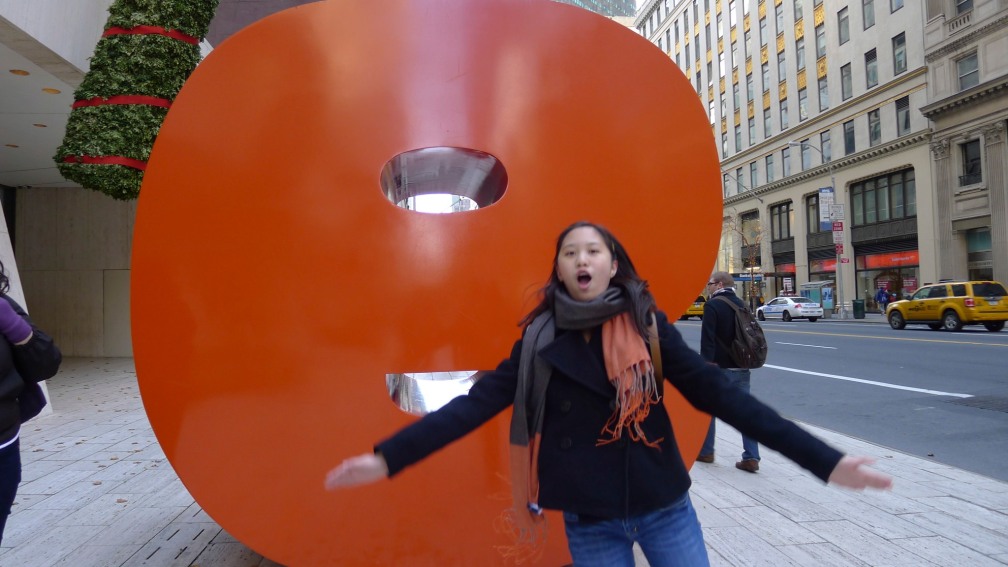